So we went on an adventure. but before I do. Some context.
1.) I transferred to Eastwood Ward in Montalban Zone!!
2.) 20% of my ward are my cousins. Like legitimate cousins.
3.) we have one of the most province areas in the mission
4.) Elder Hill is my new companion as ZL's in Montalban

Anyway, we're having a great time here. We're trying to start a group in the mountains and so far it's pretty fun out here.

Elder Hill is an extremely funny companion and we're having a lot of fun. we work out a lot and we're dorks sometimes but we get the job done. Because our area is so big though at times we just run around pretending like we know where we're going.... and then just keep going. it's pretty fun! the other day we wanted to see how far Brgy. Puray is from our home and it ended up being a 2.5hour rigorous walk. It was exhausting but it was clear that the people here are willing to listen if we give the effort to be here. anyway Christmas message

Luke 22:42. Saying, Father, if thou be willing, remove this cup from me: nevertheless not my will, but thine, be done.

This has been my favorite verse in the past few days.  It shows Jesus Christ's obedience to the Father at all times, even in times it was hard. Especially in times when we think it's impossible. This next part is just my opinion. Personally, I believe that Jesus Christ is foreordained to go through the Atonement and knows what he has to go through, but I don't think he actually knows what he's going to go through until the immense pain of it all came to Him in that night at Gethsemane. Otherwise, I don't see the point of him asking to "remove this cup from me." But even in those moments that seem impossible, he had faith and obedience and trust and love for His Father and to all of us to give himself for us. This Christmas, let's live like Him. Let's follow Him. Yeah, it's hard but if he can do it, I know that so can we.

We found a wild horse!

And a waterfall in our area!

"Let's go on an adventure!"

"Give said the little stream"

This is like basically every road in our area...

My cousins at Eastwood Ward 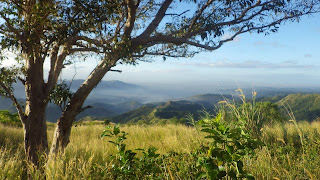 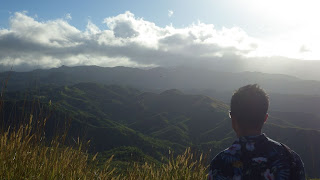 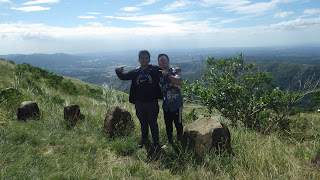 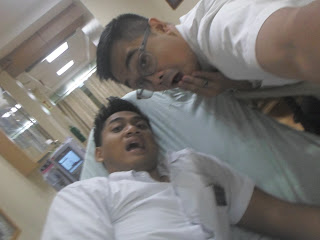 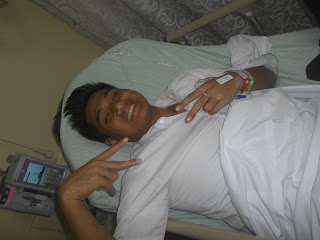 A lot of stuff happened this week. My comp had a kidney stone... so for him to recover we went to the 45th floor of a hotel and ate a fancy dinner and took some pictures. We also went to the highest point in our mission and took some great pictures there and on a secret waterfall, we happen to stumble into. Our lives are pretty fun. we make it fun haha

So the church created a new program for Children and Youth and honestly it's kind of inspiring. It's incredible to see how much Heavenly Father cares about all of us. Sometimes we might feel alone or like we're worthless because maybe we're not contributing but lately Especially with Pres. Russell M Nelson, it is clear that all of us have that divine potential, and that we can be like HIm too. God cares about all of us and I know this is a new revelation from God to show how He can help us now.